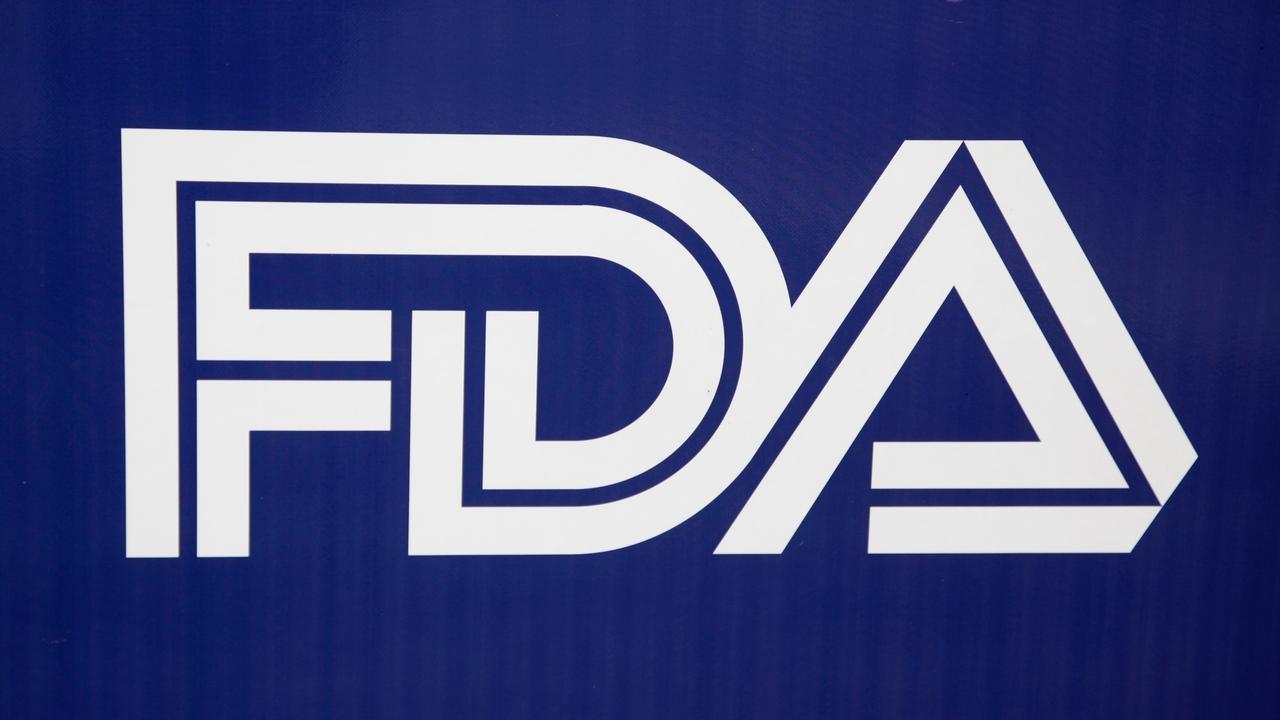 The FDA announced last week they are asking food manufactures for a voluntary reduction of the sodium they add to processed and prepared foods.

Dr Frieden, the director of the C.D.C, wrote in an editorial published in The Journal of the American Medical Association; that a decrease in sodium intake by as little as 400 milligrams a day could prevent 32,000 heart attacks and 20,000 strokes annually. He stated that Britain has lead the standard for voluntary sodium reduction since 2003 and by 2011 sodium intake dropped by 15% and so did their populations average blood pressure and deaths from ischemic heart disease and stroke.

Sodium is the main element of table salt and is added to most processed and prepared foods. The average American adult consumes 3,400 milligrams a day the equivalent to about 1.5 teaspoons of salt. That is nearly 50 percent more than the 2,300 the federal government recommends.

One in three Americans have high blood pressure despite the efforts for public awareness that too much sodium can raise blood pressure, which is a major risk factor for heart disease and stroke.

Lowering sodium in the foods we buy will give the consumer more control over how much salt they ingest. If the products they buy need more salt for their tastes then they can add it. But for those of us who want less sodium in our diet this voluntary reduction will offer more choices at the grocery.

There are around 150 foods set for the gradual reduction in sodium including tomato sauces, pizza, deli meats, canned soup, snacks, and breads. The reductions would be two-phased, cutting sodium over two years and over 10 years.

Studies show if you reduce your salt intake when cooking your food and add very little, if any when eating it that within a few short days you will no long need to add much for your foods to taste great! Give it a try, it works!!

Another good reason to cook at home with whole foods.