WHO SHOULD NOT CONSUME GINGER WITHOUT ADVICE FROM THE DOCTOR? 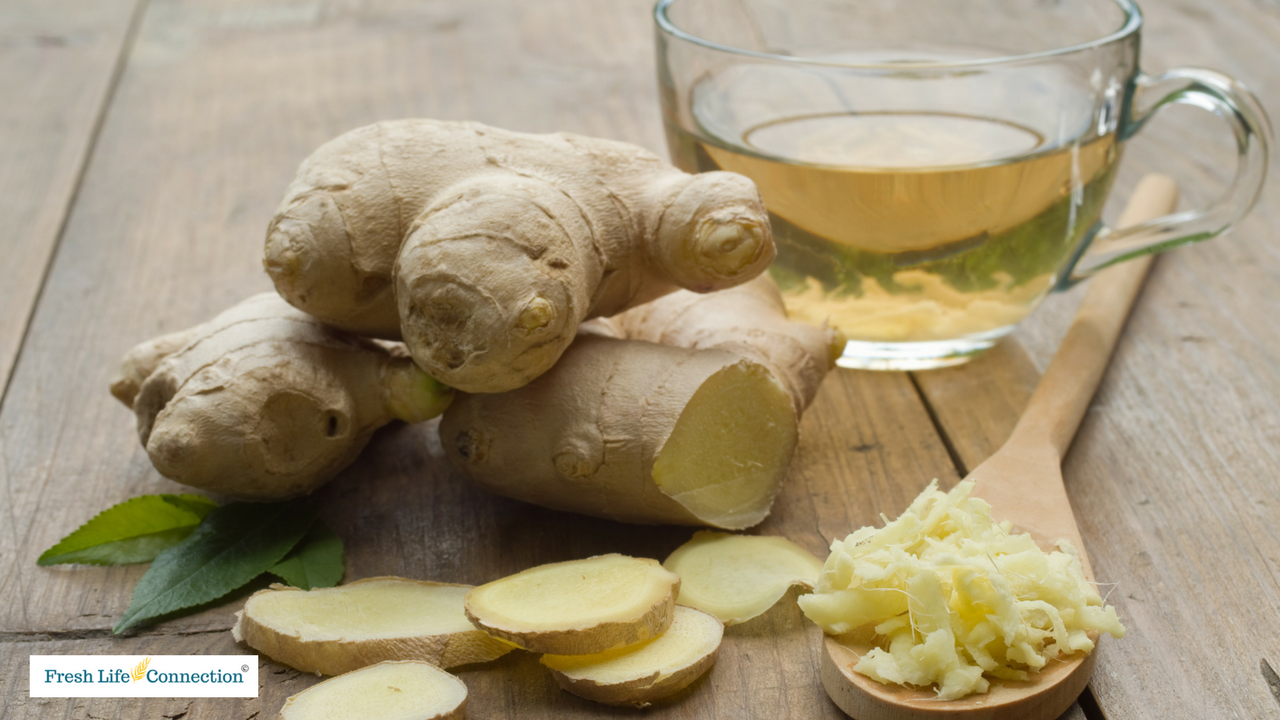 According to Ayurveda 4 grams of fresh or powdered ginger root is all you should consume in one day.

That is if you should take it at all.  The information below comes from http://www.curejoy.com/co…/ginger-side-effects-must-consume/  This is a good reminder that a good thing should still be taken in moderation.

WHO SHOULD NOT CONSUME GINGER WITHOUT ADVICE FROM THE DOCTOR?

People with Ulcers/Inflammation: Unchewed fresh ginger may cause intestinal blockage, individuals who have had ulcers, inflammatory bowel disease or blocked intestines may react badly to large quantities of fresh ginger.

People with Gallstones: Ginger can adversely affect individuals with gallstones. Ginger is contraindicated in people suffering from gallstones because it promotes the production of bile.

Pregnant Women: Pregnant women should also be careful with ginger as it may cause uterine contractions. It has also been shown to interfere with the absorption of dietary iron and fat-soluble vitamins. It is recommended that you consult an herbalist or a licensed healthcare professional before using ginger as a supplement or in your diet. Drinking ginger tea is especially not recommended in the final weeks of pregnancy due to the increased bleeding risk.

Pre-surgery: According to an article published in “Der Anaesthesist” in 2007, consuming ginger around the time of surgery is also a risk of increased bleeding. If undergoing surgery, you should avoid drinking ginger tea within the two weeks prior to it.

Certain drugs are reactive: Speak with your doctor before drinking ginger tea if you’re on any medication since it interacts with certain drugs. It should also not be used by patients who take anticoagulant, barbiturates, beta-blockers, insulin medications or those who are on antiplatelet therapy. According to MedlinePlus, a medical service of the National Institutes of Health, ginger can interact with numerous other drugs like antacids which can be affected by ginger, stimulating the stomach’s production of acid. Ginger can also affect medications for the heart, antihistamines, cancer treatments and weight loss drugs.

Suppress Appetite: A pilot study published in “Metabolism: Clinical and Experimental” in 2012 found that ginger reduced appetite and increased feelings of satiety in overweight men. The study researchers suspect that ginger’s ability to modulate concentrations of the hormone serotonin may play a role in suppressing appetite. Because it’s a pilot study, however, more research is needed to validate these results. If you’re trying to gain weight, be aware that drinking ginger tea may potentially reduce your appetite.

Diabetes/High BP: Avoid mixing ginger tea with blood-thinning medications, such as warfarin and aspirin. Ginger may lower blood sugar and blood pressure, so speak with your doctor if you’re taking medication for diabetes or high blood pressure because you may not need as much if you drink ginger tea regularly.

Many of these side effects can be avoided by taking ginger supplements in capsules which delay the body’s digestion of the herb until it enters the digestive tract.

Ginger, when consumed in reasonable quantities, has few negative side effects and is on the FDA’s “generally recognized as safe” list. But ALWAYS seek the advice from your doctor before taking Herbs as a medicine.

Because they are and they can hurt you if not taken properly.